Construction of the central office

The construction of the town of Prypiat

first photo of the reactor

The liquidators of Chernobyl

the effects of radiation

Construction of the first sarcophagus

On 26 April 1988, The day of the second anniversary of the Chernobyl Nuclear Power Plant accident and one day before he was due to announce his results of the investigation into the causes of the disaster, Legasov hanged himself (some sources say in his apartmen or the stairwell of his apartment; others in his office]). A personal pistol remained in a drawer, but the professor chose to hang himself. He was buried at the Novodevichy cemetery in Moscow.

This was not Legasov's first suicide attempt.David R. Marples has suggested that the adversity of the Chernobyl disaster on Legasov's psychological state was the factor that led to his decision to die by suicide. Before his suicide, Legasov wrote documents revealing previously undisclosed facts about the catastrophe.According to an analysis of the recording for the BBC TV movie Chernobyl Nuclear Disaster, Legasov claims political pressure censored the mention of Soviet nuclear secrecy in his report to the IAEA, a secrecy which forbade even plant operators having knowledge of previous accidents and known problems with reactor design. The Bulletin of the Atomic Scientists also stated that Legasov had become bitterly disillusioned with the failure of the authorities to confront the design flaws 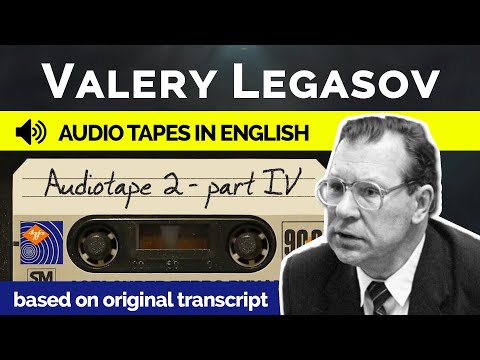 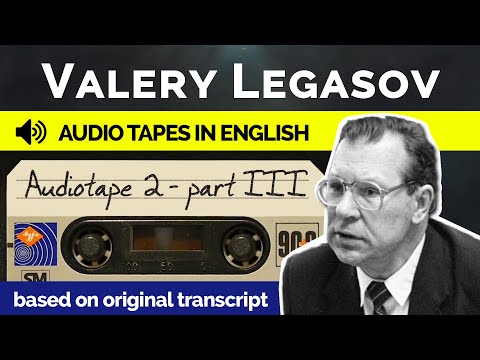 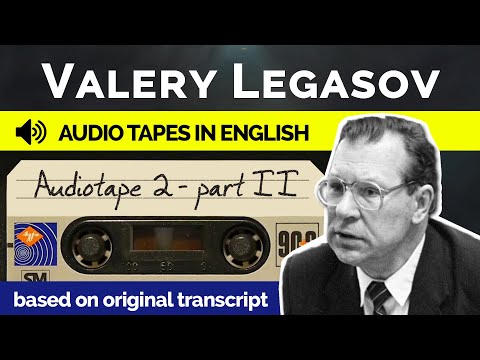 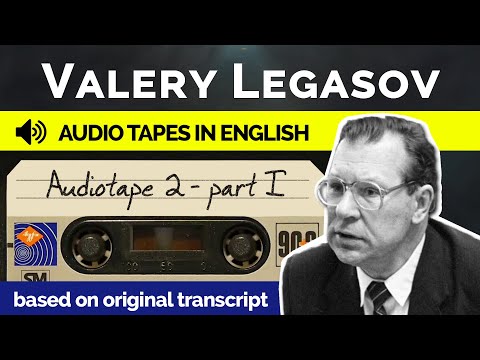 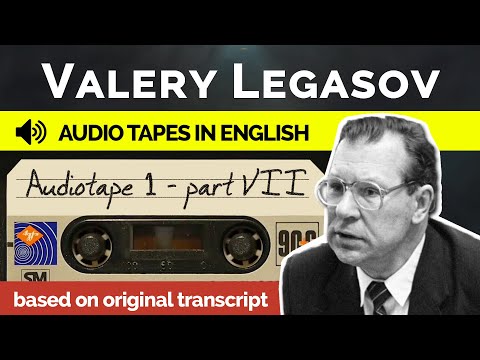 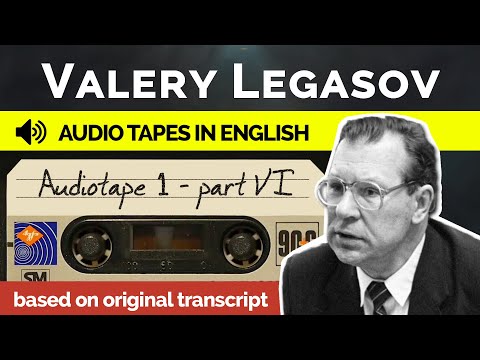 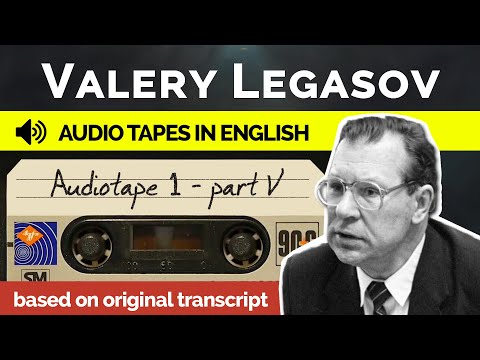 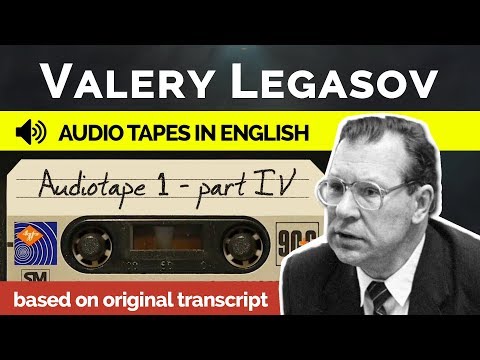 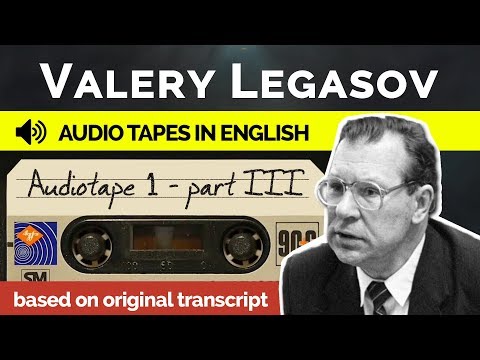 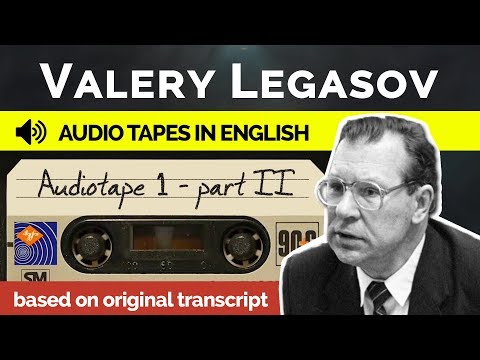 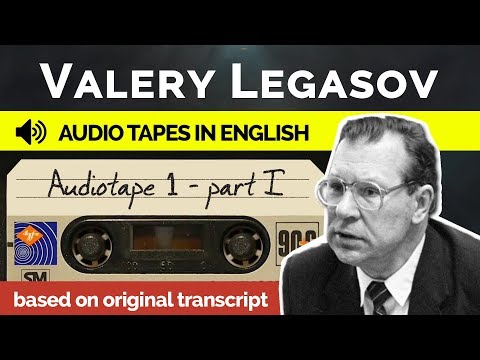